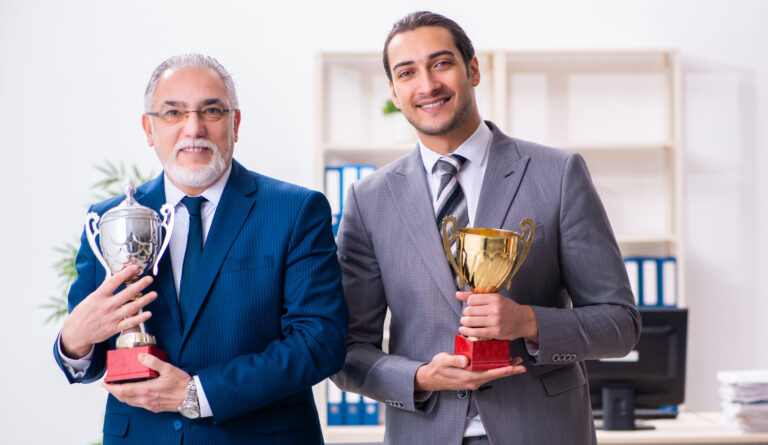 Rewarding employees can be tricky business. Unfortunately, despite your best efforts to provide meaningful rewards to your employees, your efforts to reward employees can go terribly wrong. Understanding who you are rewarding is critically important to achieving the goals of your reward programs. This lack of this understanding can result in some unanticipated results causing your employees to not feel rewarded and even feel punished because of your reward programs. It is important to understand that a reward to one employee can be a punishment to another. For example, decide if the following would potentially be a reward or a punishment to employees you might be trying to provide some form of recognition or opportunity in their careers:

Think about how each of these examples could be perceived as either a positive or something undesirable to different employees or groups of employees. Would every one of your employees want to be invited to have lunch with the boss as a form of recognition and reward? Probably not. To some this may seem like a great opportunity to spend one-on-one time with the boss to highlight their accomplishments and potential with the company or organization. However, for others this make them feel very uncomfortable and fear that they might say something wrong or even career derailing. The point is that you need to give some forethought to the rewards you offer employees to ensure that they will be positively received.

Reward programs can have disastrous results if not designed without consideration given to how they might backfire. At one manufacturing facility, the Operations Manager began a program to reward the crew with the highest production during their shift for one month. However, shortly after the program began, the results were opposite of what was expected. In this continuous operation, each crew took over production from the previous crew. However according to the program’s rules, each crew only received credit for the production which began during their shift. Thus, crews began scrapping any production started during the previous shift not wishing to help the previous crew’s production numbers. This resulted in higher scrape rates and overall lower production numbers. Hardly what the Operation Manager had in mind when he announced this reward program! The solution was to change the program design from rewarding the crew with the highest production to that of the entire operation’s production numbers for the duration of the program. The results were increased production and lower scrape rates for the entire operation and the goal of this reward program was finally achieved to the satisfaction of all the employees involved.

Many organizations have Employee of the Month programs to recognize their employees throughout the year. These programs may provide what is perceived to be a well-received form of recognition to recipients and should continue to be part of the organization’s overall reward programs. However, in other situations, being named the Employee of the Month may not always be considered desirable. How could this be the case? Well, depending on the organization and work environment, employees may not want this type of reward visibility. There may be peer pressure concerning being rewarded this publicly or even questions about recipients being deserving of this reward. This would be particularly evident if this recognition was simply rotated throughout the year with little no consideration giving to qualifications for this reward. All these factors can cause this type of reward to become devalued by virtually everyone in the organization.

There are many factors which can cause these reward gone wrong scenarios. These include:

Reward programs should be designed with these considerations in mind. Most important is to understand what is perceived to be of value to your reward recipients. Lack of this understanding can cause even your best efforts to recognize your employees to fail to meet this objective. 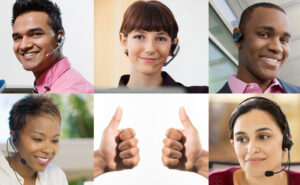 Get A Clue and Take Judgment Out of Your Game