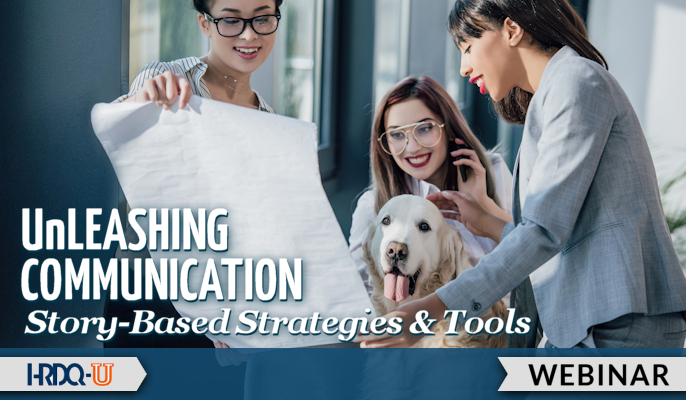 What’s the quickest way to get at the heart of people’s real needs? When we succeed in crashing through the barriers of people’s rational facades and giving them a safe but invigorating space to discover and articulate their real perceptions based on their experiences, powerful things happen. Work with a new tool for eliciting people’s stories that accelerates learning, insights, and action through meaningful dialogue.

By sharing stories we are better able to express and appreciate our differences. The social network of stories becomes the fabric for meaning to emerge. Think of stories as complex self-organizing systems. Our differentiated sets of experiences are integrated and tied together by the rich, fluid nature of stories. In this medium of stories, we create the foundation for building a true community of learners. Join Terrence Gargiulo in this interactive webinar as he sheds light on the power of true connection through communication. 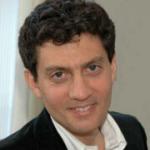 Terrence Gargiulo is the author of eight books several of which have been translated into Chinese, Korean, and Spanish. For his creative use of narrative, INC Magazine awarded Terrence their Marketing Master Award. His work as an internationally recognized organizational development consultant earned him the 2008 HR Leadership Award from the Asia Pacific HRM Congress for his groundbreaking research on story-based communication skills. Terrence wrote the libretto for his father’s opera Tryillias which was accepted for a nomination for the 2004 Pulitzer Prize in music. In 2009, Terrence and his sister Franca founded the Occhiata Foundation. The Occhiata Foundation brings arts engagement to schools through the multi-disciplinary prism of opera – http://www.occhiata.org

Terrence is a frequent speaker at international and national conferences. Terrence enjoys scuba diving, cooking, singing, and the sport of fencing. He was Junior National Champion, member of three US Junior World Championship teams, NCAA All American and an alternate for the 1996 Olympics. He has appeared in interviews on FOX TV, Comcast Network and CNN radio.

New Lenses on Leadership: Discovering the Power of Leadership Metaphors for Development and Action | Recorded Webinar

Breakthrough Creativity: How to Use Your Talents for More Creative Leadership | Recorded Webinar

From Creativity to Innovation | Recorded Seminar